The Peugeot 5008 has been reconfigured from being a minivan to a 7-seater SUV. It carries the compactness of its younger brother but can carry 7 passengers in comfort, with its 3.39-meter panoramic sunroof which can make every passenger delighted. The SUV 5008 features the 2nd-generation iCockpit, as well as the Efficient Modular Platform 2. Far from its minivan predecessor, 5008 has been given a longer hood and raised body line. With safety in mind, this compact minivan offers six airbags, ABS + EBD, traction control, and a distance alert system. Hauling a growing family requires a reliable 1.6-liter THP gasoline engine with 167 hp and 245 Nm of torque mated to a 6-speed automatic transmission. The 5008 is made to meet the needs of everyone who travels in it, especially Filipinos.

Peugeot Philippines launched the updated 5008 midsize crossovers in the Philippines in July 2018. The model is the largest crossover in the lineup and was initially available with a diesel engine.

Come 2019, the model lineup got an update in the form of a gasoline engine. Instead of the 2.0-liter turbodiesel motor that the model initially had, the 5008 received a 1.6-liter twin-scroll turbocharged engine. In addition to the powertrain, the price also changed, allowing for the crossover to become more affordable and accessible to those looking for a more cost-effective yet stylish crossover.

Built on a unibody chassis, the 5008 gets the best of both sedan and SUV worlds. The model features ample ground clearance rated at 230mm, and it also gets a set of 18-inch Detroit Diamond Alloy wheels. The Allure variant in the lineup is front-wheel-drive only, though it comes with up to 5 grip modes which include Normal, ESP OFF, Sand, Mud, and Snow. The crossover comes with MacPherson struts in the front and an independent beam axle at the rear. This setup allows the model to achieve premium levels of comfort.

Power comes courtesy of a 1.6-liter Twin Scroll Turbo High Pressure (THP) gasoline engine and even with its small displacement, it produces 167 hp and 245 Nm of torque, and is coursed through a 6-speed Efficient Automatic Transmission (EAT6).

One of the headlining features of the 5008 is the addition of Peugeot's Visiopark 180-degree camera system. On top of that, Peugeot also outfits ultrasonic sensors to the side of the vehicle which also enables an automatic Park Assist feature that will steer the vehicle into a parking slot whether parallel or perpendicular.

There are also plenty of screens inside the 5008, with a 12.3-inch head-up digital instrument panel that can be customized according to the driver's preferences. In the center, you also receive an 8-inch touchscreen infotainment display that is framed on a floating display and also serves as your window to the rest of the vehicle's features, such as the aforementioned Visiopark 180-degree camera. On top of that, you also get cruise control, advanced driver attention alert, active blind-spot detection, and lane-keeping assistance among other features included in the Advanced Driver Assistance Systems (ADAS) of Peugeot.

Peugeot likes to style their cars in a very unique way, and the 5008 is no exception. Made to resemble a lion, the crossover features an aggressive yet elegant style akin to big cats. Upfront, it receives LED projector headlights with LED DRLs, and at the rear, it also gets a similar LED treatment to its taillights. As for its other trim pieces, the Allure variant also receives tasteful hits of chrome on its mesh grille and a few trim pieces on its body.

There are two colors of the 5008 available in the Philippines, which includes Emerald Crystal and Pearl White.

The interior design of the Peugeot 5008 can be described as indulgent yet practical. With attention to detail woven into every stitch and refinement in every switch, Peugeot promises a premium-level interior with its midsize crossover. Practicality doesn't take a backseat either with the inclusion of several power sockets, window blinds, parcel hooks, shelves, and storage compartments that will make life on the road less of a hassle.

The vehicle also features very versatile space for you, your passengers, and even a sizeable amount of cargo. The modular seating system allows for a flat loading bed that expands up to 2,150 liters. With all seven passenger seats deployed, boot space is still quite large at 952 liters. Fold the third row and you get up to 1,060 liters of space.

View the most compared cars versus the Peugeot 5008 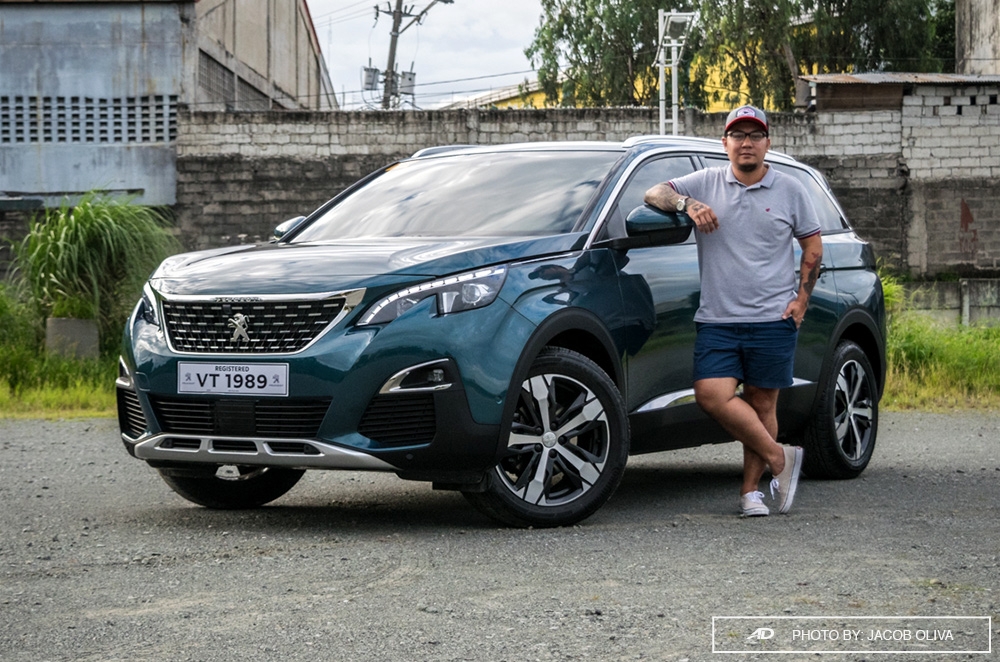 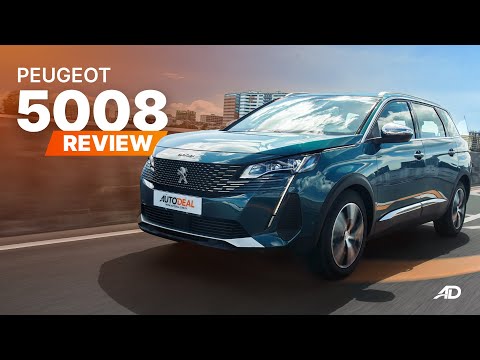 Write a review about your Peugeot 5008 and help other shoppers decide if this is the car for them.

You can compare quotations simultaneously from multiple Peugeot dealerships. Select your preferred dealers from the list below.

Compare quotations from multiple Peugeot dealers in the Philippines. 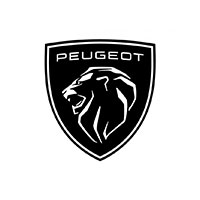 Get Notified for Peugeot 5008 Alerts