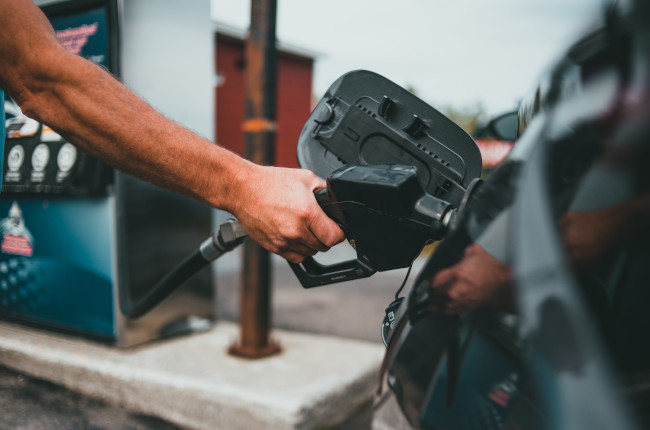 The European Union’s (EU’s) sanctions versus Russia could see higher oil prices in the Philippines and the rest of the world. Oil prices are already at an all-time high thanks to previous sanctions. Now on the EU’s sixth sanction, next week could see a major price increase once again.

The proposed ban on Russian oil in Europe will see oil imports from the warring country totally barred from the EU. The proposal will include crude and refined petroleum products from the country. Even if the proposal is still not in effect, motorists from the Philippines and across the country still have to deal with high gasoline and diesel prices.

For the proposal to take effect, it will need the support of all 27 EU members, and so far, Hungary, Slovakia, Bulgaria, and the Czech Republic are the only holdouts.

Outside of the EU, other countries like Australia, the United States, and the United Kingdom have already implemented oil embargos on Russia to cut the country’s revenue stream from petroleum products and hamper the country’s ability to continue funding its war on Ukraine.

Should the rest of the EU’s holdout members be convinced to sign the proposal to ban Russian oil, then members would have to source about 3.5-million barrels of oil from other countries and are already putting forward efforts to find different sources. Western experts are predicting that Russia’s oil storage facilities will get full once the demand for its products goes down, which means that the country will have to scale down its production.